Hope your weekend was amazing!!!  We went out camping on Wednesday and ended up having to come home on Friday due to me being SO SICK.   I think I got food poisoning.  No idea where I got it from, but it was the sickest I’ve been in a long time.   I’m feeling a better today, but totally exhausted from being so sick, so I’m going to keep this short.

I have some blogger recipes to share.   Pre – camping and sickness – I was cooking up a storm, all recipes that I had found on bloggie friends blogs!!

I subbed walnuts for pine nuts -  because pine nuts are so expensive here.     *Swoon* 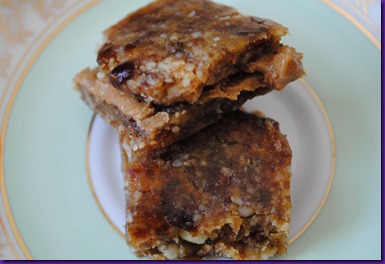 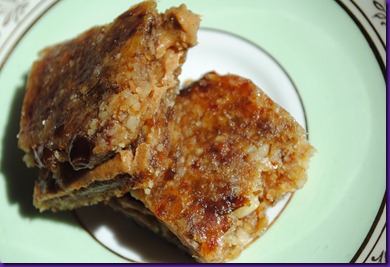 You should probably make these, they were sooo good!!

It was a bit of an epic fail… I don’t know what I did wrong.  I sprayed the pan and everything, and it still stuck… plus, it just didn’t taste super good.  I know I did something wrong though, because I have had this before and it was awesome!   I still ate it though. 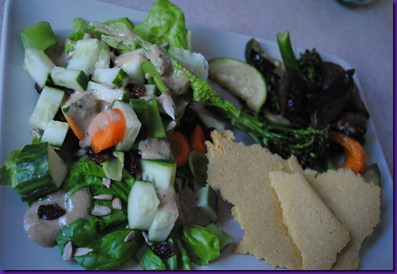 with roasted veggies and salad.

I will definitely try this recipe again though, or maybe one of the other ones that are on their blog, because I have faith that it’s good!!

I also wanted to share some cute pictures that my kids from camp drew for me on the last day… so cute. 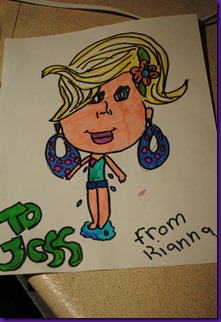 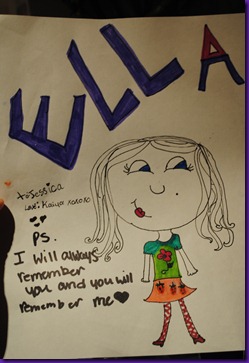 Aren’t they just so sweet.   Kids are so awesome.  I miss my little camp kiddies!!  3 more weeks until I go back to school, and then I’ll be working full time again with them!! :)

Last but not least… Lancey poo wanted to say hi… 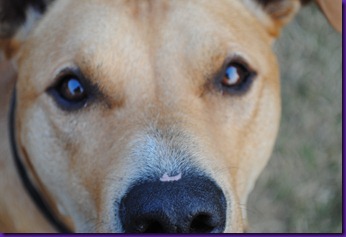 He’s so cheeky. We decided (while camping) that we should have named him Berkley.   Lance was is pound name, and we didn’t want to change it… who needs more trama/confusion after being in the pound!!

Have a great day, and I’ll be back to posting once I start eating more exciting than white bread and bananas :)