Lesley does awesome Instagram Posts and I though it would be fun to do one too! So here are some fun ones I have snapped the last few days!

My “Go Canucks Go” cupcakes!  Too bad they lost!! 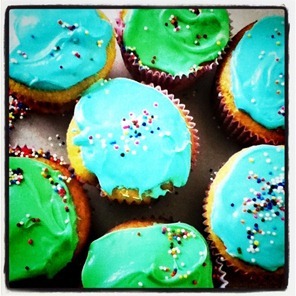 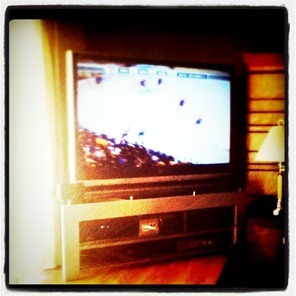 No, I am not a hockey fan – but having the Vancouver Canucks playing for the Stanley Cup has given me the hockey bug!!   I made chocolate peanut butter balls for game 7 – which Canucks lost! 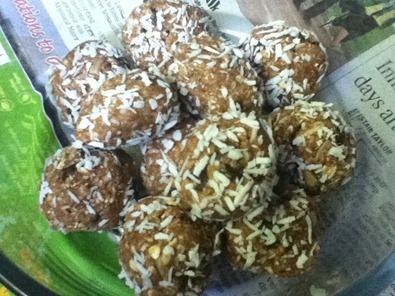 Picture of the hubby on the way to Costco! 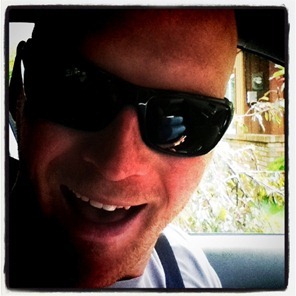 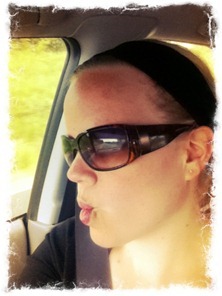 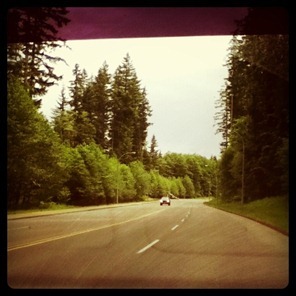 In the morning doing some YOGA (I did 1 hour of zumba and 20 mins yoga!) 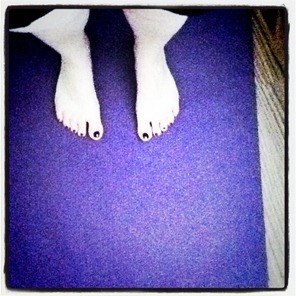 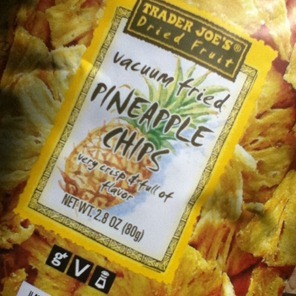 Played with pictures on Camera + on my iTouch too! 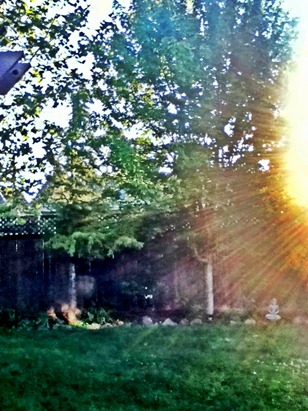 This app rocks! (old picture – this is NOT my backyard, unfortunately!) 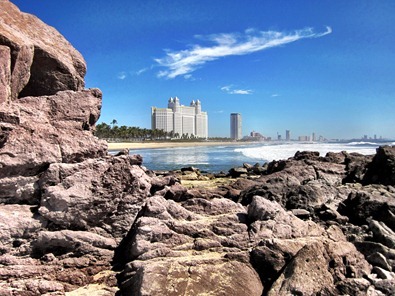 Anyways, I thought these pictures were fun!! I love to see what everyone gets up to in the day!

There are only 20 entries to the GIVEAWAY so make sure you get your entry in, as 2 people will win!   It’s open to NON BLOGGERS too!!  Also you can be from wherever too! (Saudi and Australian readers!!)/

Question of the day – what is your fav iPhone app?